Most of these mockup templates are editable and easy to use. You can change the creative with your own. enjoy! 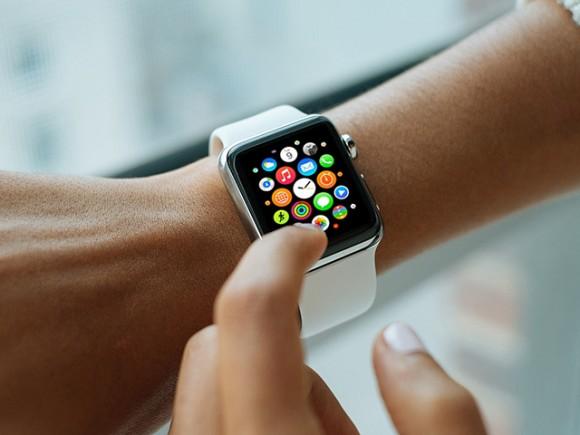 10Watch Mockups with River Behind

3 PSD mockups of Apple watch. Hi-quality design mockups for demonstrating your work in any creative area. 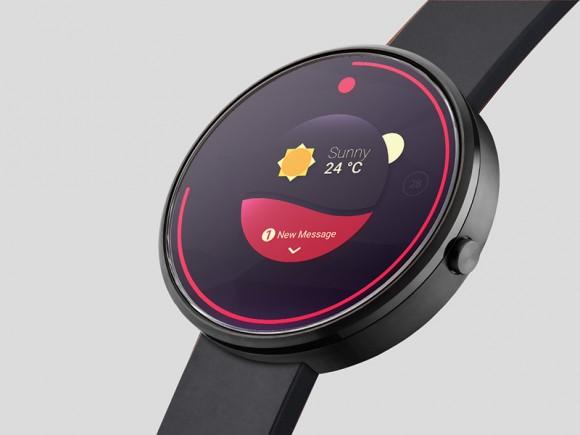 A photorealistic smartwatch mockup for presenting your android apps. It gives Photoshop smart objects to quickly replace the screen. 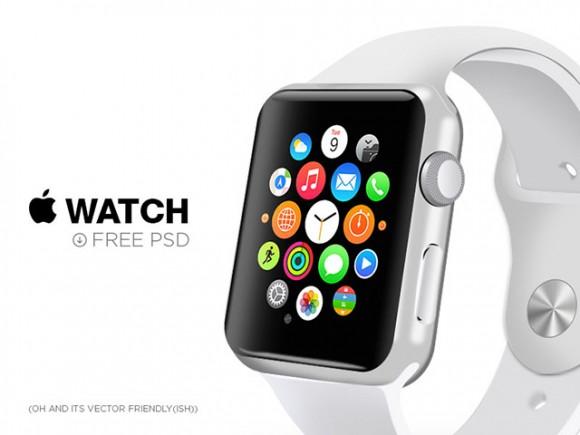 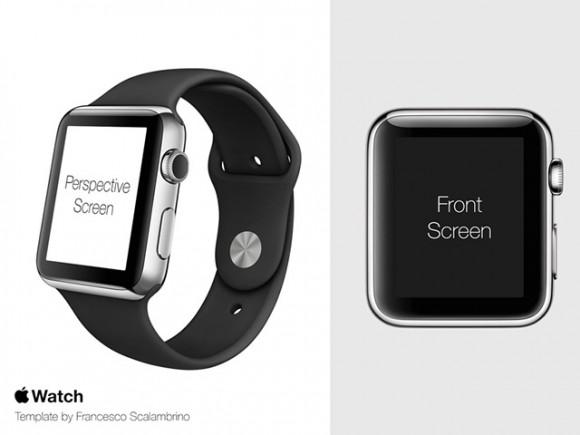 Round smart-watch mock-up allows you to display your smartwatch concepts easily and professionally. The watch design is an original high quality render and can therefore be used with peace of mind regarding copyright. 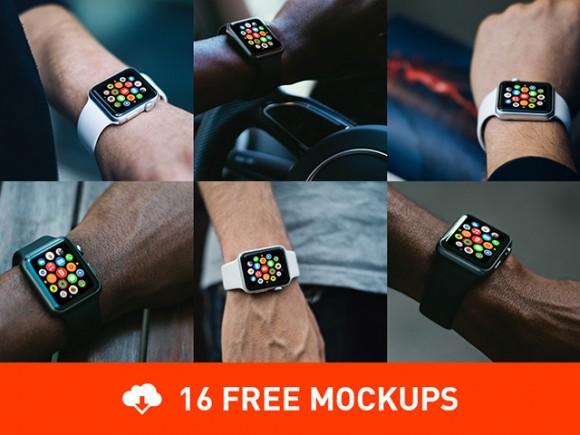 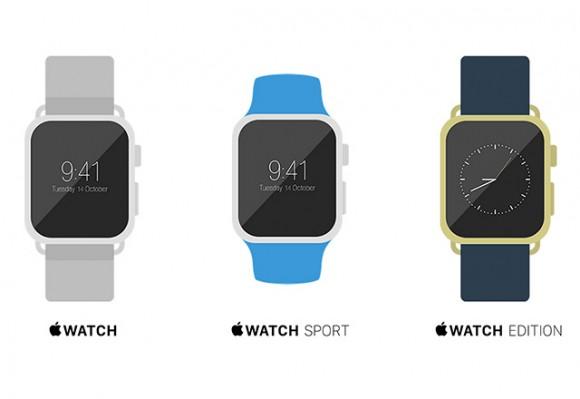 Flat Apple Watch Mockups is a totally free PSD project that features the 3 different varieties of Apple Watch redesigned as a flat-styled mockup for your designs and jobs. 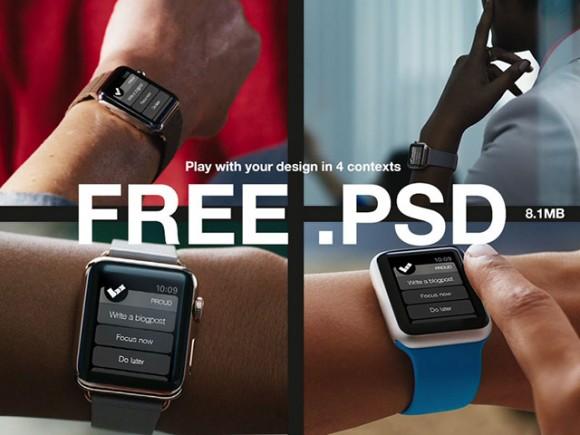 A couple of 4 Apple Watch mockups made of smart objects. Free PSD released by Piotr Szwach. 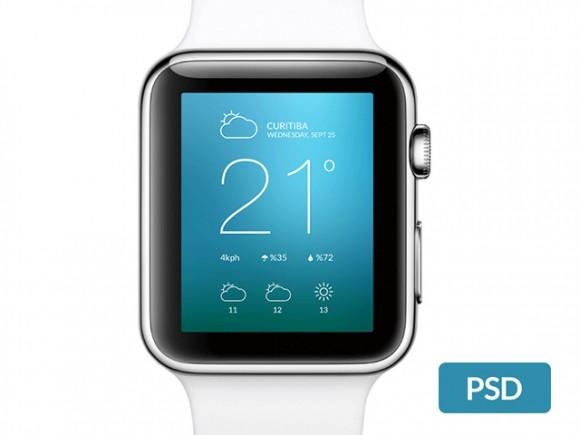 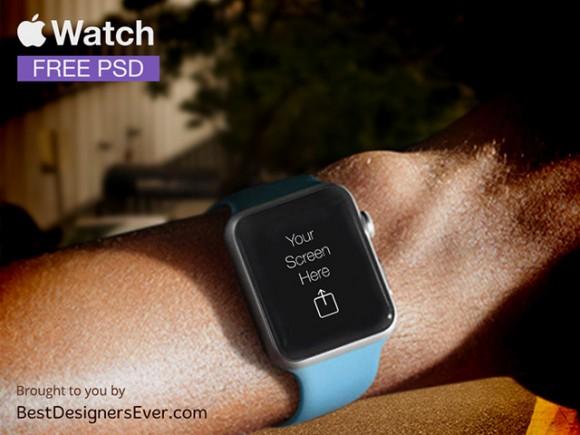 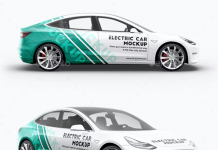 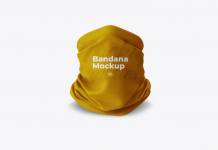 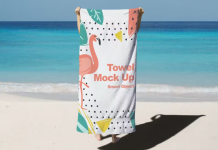 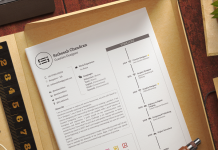 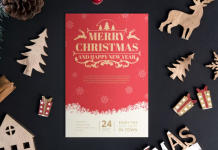 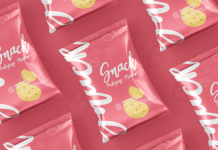 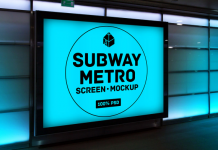 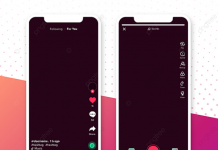 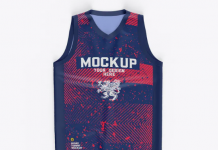 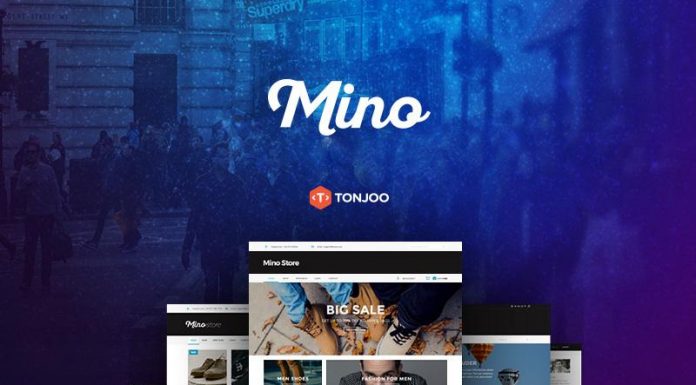 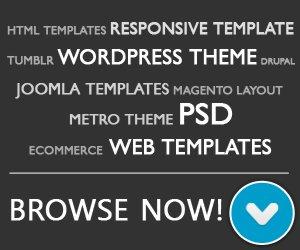